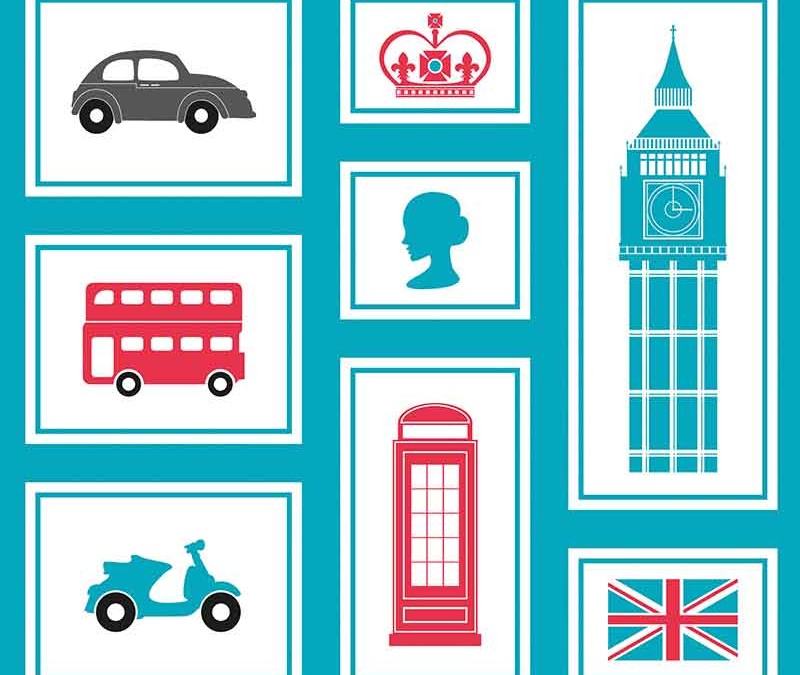 Don’t be ashamed of making errors when learning a new language, everyone does it! For ESL students, there are common mistakes that many people make, but they can be easily fixed. Here, we take a look at 4 things that frequently confuse ESL students.

Are you making any of these common mistakes when speaking English?

Don’t forget that when we use the verb listen, it must be followed by to!

I like listening to the radio when I’m driving.

We listened to the teacher talk for 3 hours.

Work is a verb and also a noun, whereas job is always a noun. These two words are commonly confused by ESL learners.

A job is a regular and official activity that you do to earn money, which could also be referred to as your profession. Job is a countable noun.

I have an interview for a new job on Monday.

He lost his job because of the bad economy.

Work is normally used as a verb. When used as a noun, it’s referring to your place of employment OR general efforts and activities that one does to accomplish a goal. This could include responsibilities at your regular job or tasks at home. Work is an UNCOUNTABLE noun.

We work at a marketing agency.

My husband has a lot of work to do around the house this weekend.

I’ve got a lot of work to do at the office this morning.

A few vs. a little

There are a few apples on the kitchen table.

There were only a few people at the party on Saturday.

Only a few more days until summer vacation!

There’s a little milk left in the fridge.

It was a little rainy last night.

There was very little traffic this morning on the highway.

There is confusion between the word think and thing for many ESL beginners, especially for those who have learned the majority of their English through listening.

Think – to believe that something is true, have an opinion about someone or something, or to form or have a thought in your mind.

I think this is the best song on the album.

He’s thinking about the answer to the math problem.

Thing – an object whose name is not known or stated

There are too many things on the table! There isn’t any space to eat.

We need to talk about a lot of things at the meeting this Friday.