7 English idioms to add to your vocabulary 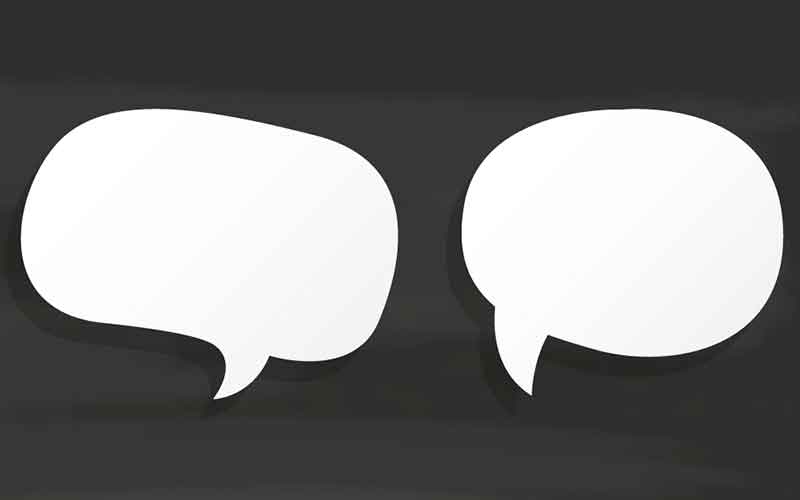 Idioms are frequently used in everyday conversation. Once you achieve a good comprehension of the English language, it’s helpful to add idioms to your vocabulary. An idiom is a common expression whose meaning does not correspond to the literal meaning of its words. By adding these English idioms to your conversations, you´ll be one step closer to speaking like a native!

Use these 7 English idioms to improve your language skills:

If you’re pulling someone’s leg, it means that you’re only kidding or joking with them. 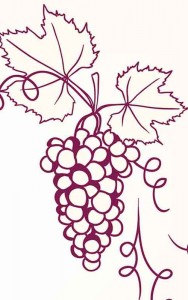 Hear through the grapevine

When you hear something through the grapevine, it means that you heard a rumor about someone or something.

I heard through the grapevine that Jane and Jim are getting a divorce, but I don’t have any more information.

Get a slap on the wrist

When someone gets a slap on the wrist, it means that they have received a mild reprimand or punishment for something bad that they’ve done.

He was lucky, the judge only gave him a slap on the wrist for stealing from the store. 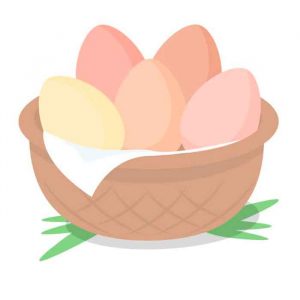 Don´t put all your eggs in one basket

You should invest your money in several companies instead of just one – don’t put all your eggs in one basket!

Go back to the drawing board

When you go back to the drawing board, it means that after a failed attempt at something, you must start over from the beginning and try a different plan or idea.

The director didn’t approve their marketing plan, so they went back to the drawing board. 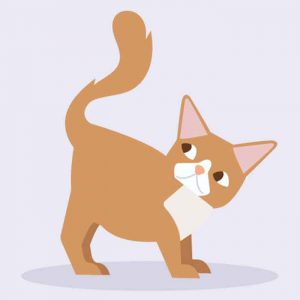 Let the cat out of the bag

When someone lets the cat out of the bag, they have told a secret carelessly or by mistake.

I told my sister to keep the party a secret, but she let the cat out of the bag and ruined the surprise.

Beat around the bush

To beat around the bush is to talk about something without mentioning it directly or avoid talking about the specific subject.

If you want to ask me for a favor, just ask me! Don’t beat around the bush!

Follow the Dreaming California webpage for more English idioms, vocabulary and other news!